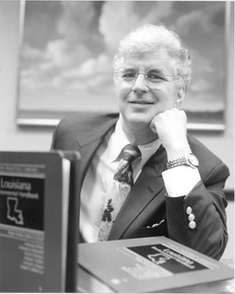 Roger A. Stetter serves clients in New Orleans and throughout Louisiana.